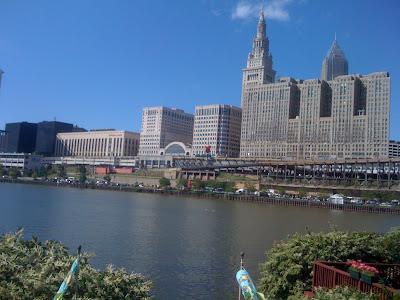 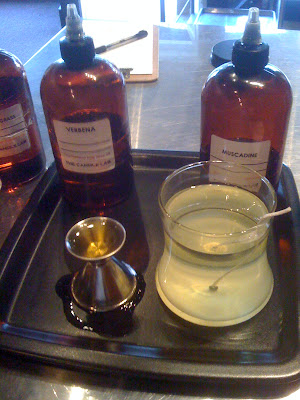 Photo by OHventures
The Candle Lab is a great indoor and fun way to get your creative juices flowing in Central Ohio. Various locations including Grandview, Worthington, Powell, and Short North can be found at their website.

I don't know why no one has thought of this before? A place to mix and match different scented oils to create your very own personalized candle?! It's a genius idea! And with 120 scents for you to experiment with, The Candle Lab will have your head spinning!

The Candle Lab is perfect for gifts. Guys can really impress their moms or wives or girlfriends by walking in and throwing together a couple of scents. It adds the perfect personal touch. And girls can do the same for guys...everyone likes things to smell good! You can go the flowery route (lavender, sunflower, magnolia, etc.), sugary-desserty route (graham cracker, marshmallow, whipped cream, etc.), fruity route (yuzu, fig, grapefruit, etc.), spicy route (rosemary, basil, clove, etc.) or the bizarre route (cannibis, campfire, tomato leaf).
Read more »
Posted by Mike at 8:57 PM No comments: 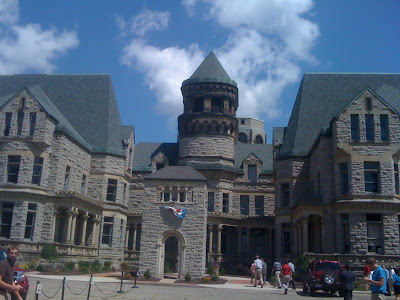