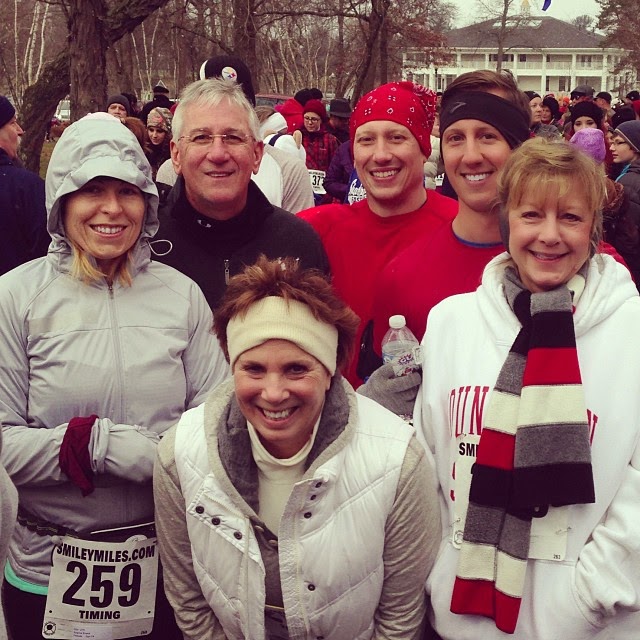 While most people have turkey and football to look forward to on Thanksgiving morning, my family also has running on that list of holiday traditions!

With hundreds of 5Ks taking place on Thanksgiving Day across the country with hundreds of thousands of participants, we are certainly not alone in this growing trend!

Since 2012, the Evans family has thrown on our compression clothes and laced up our running shoes to take part in the Warren Kiwanis Turkey Trot. However, this year, we switched it up a bit and signed up for the  Shenango Conservancy Gobble Wobble 5K located in Buhl Farm Park in Hermitage, PA.

Yes, I know. I realize that this race is not in Ohio, and therefore it doesn't technically make it an OHventure. I myself was none too pleased with our change in venue for this reason alone. But, truth be told, this turkey trot is closer to our house in Hubbard than the one in Warren. And, everyone else wanted to give it a shot, so, majority rules.

But - just because this wasn't in Ohio doesn't mean there aren't a cornucopia of turkey trots that you can choose from if you do decide to take part in this tradition in years to come. Check out a list of some of those turkey trots at this link. 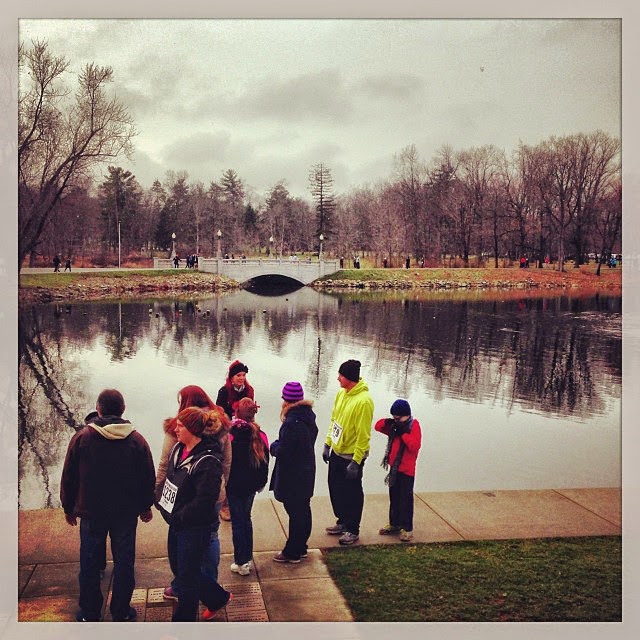 The Gobble Wobble is pretty popular! There were over 1,500 runners present on Thanksgiving morning, despite the blustery conditions. It was in the 30s with snow flurries and gray skies overlooking the icy pond, Lake Julia. Folks were crowded in the beautiful park, many with Thanksgiving-themed attire, such as pumpkin pie hats, turkey sweaters, Native American garb, and fall-colored tutus. There were even people braving the weather showing some skin 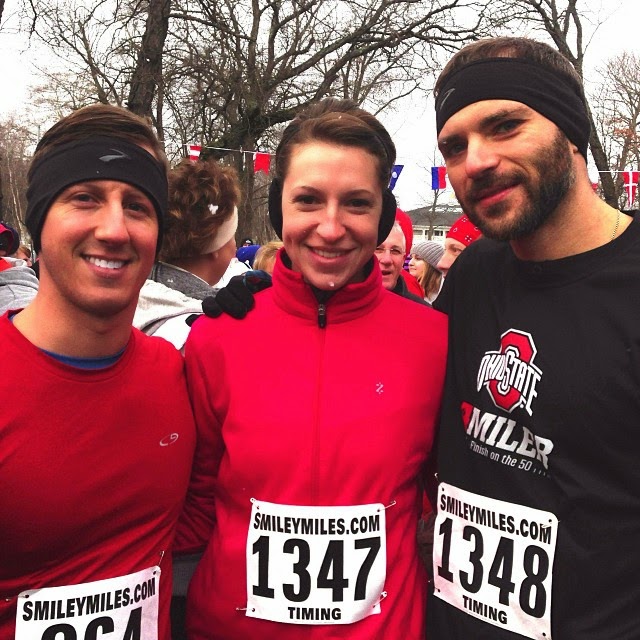 We met up with my friends Matt and Jess and we all decided to make it more of a leisurely run than a competitive race. This was perfect, since we all had a long day ahead, and it allowed for us to take in the scenic views of the park's gardens and landscaping. Even in the winter, Buhl Park (one in which I have frequented over the years) still looks beautiful and serene. 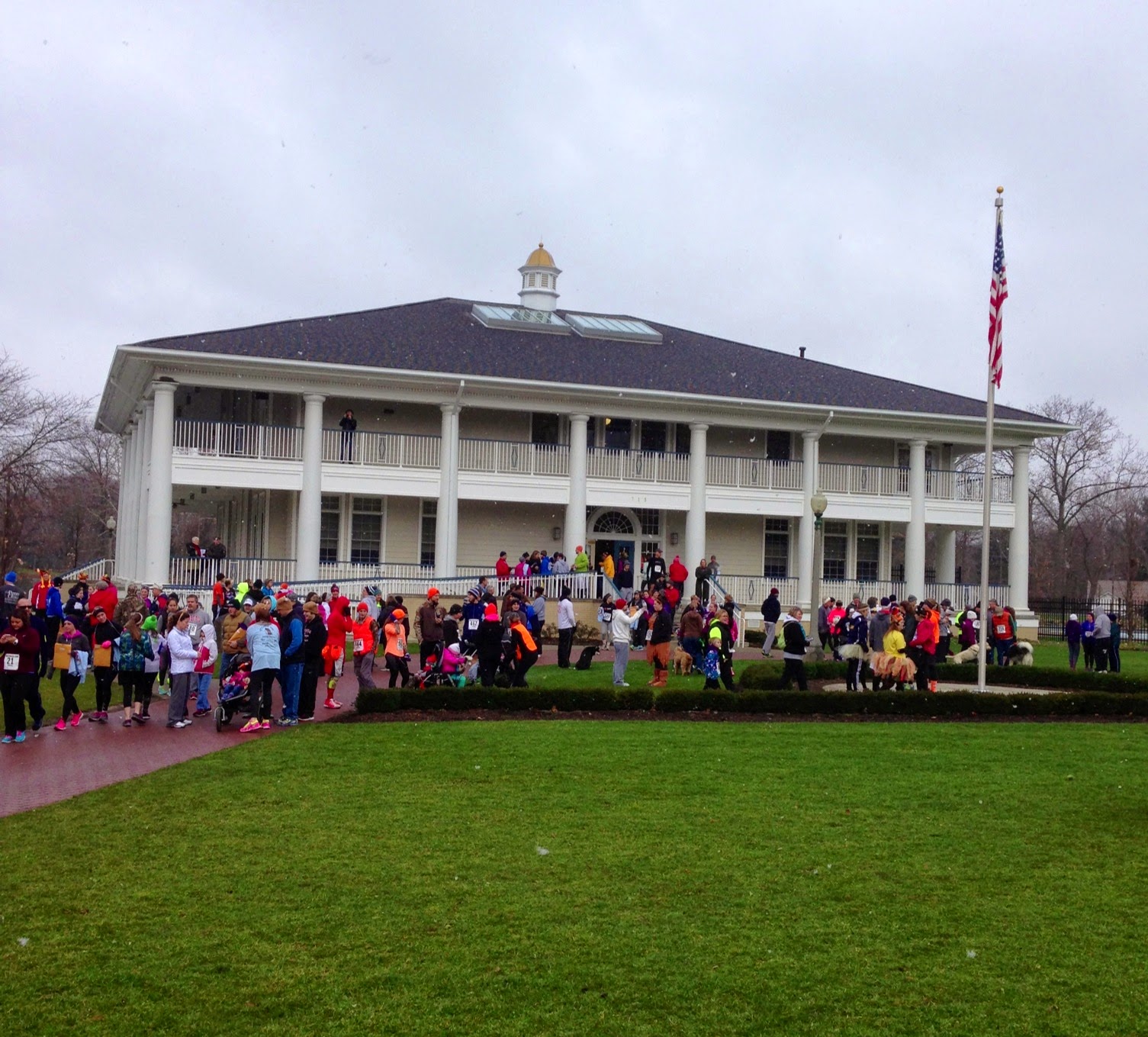 Our pace was set at a very steady 9-minute mile, partly due to our choice, and partly because of the large crowd we were stuck behind. We started by the "Casino" (the large white building which is the focal point of the park, regularly housing social gatherings and park activities) and circled around Kite Field for Mile #1. Mile #2 continued past Lake Julia, the baseball diamond, the Julia Buhl Memorial Gardens, and the Wilderness Area. Finally, Mile #3 made its way past the Acker Gazebo & Becky's Garden, finishing by Kite Field and the Casino.

Along the way, we had some fun by goofing off and catching snowflakes on our tongues, and pushed ourselves to conquer the giant hill near the end of the course. It was great to go at such a gentle pace that we were able to talk and catch up, taking our minds off the cold! At the finish line, hot chocolate, coffee and popcorn awaited us in the pavilion. 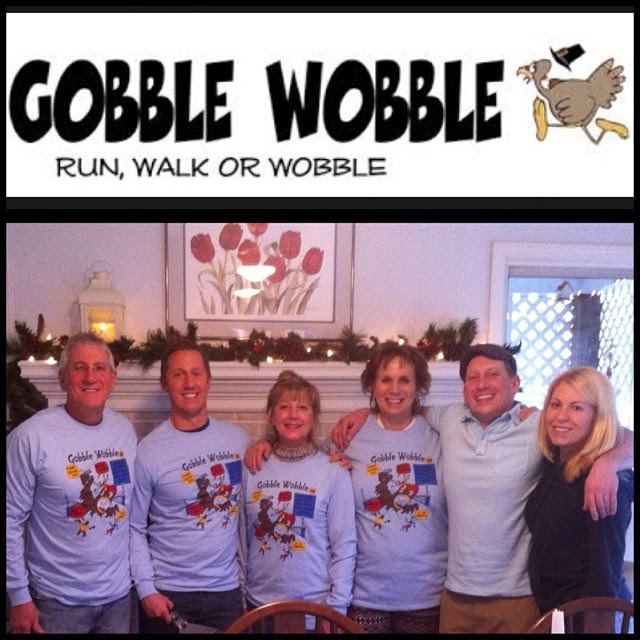 While I still had hoped we trotted and wobbled in Ohio rather than Pennsylvania, it was still a refreshing and exciting 5K with family and friends. And, thus, the tradition continues! 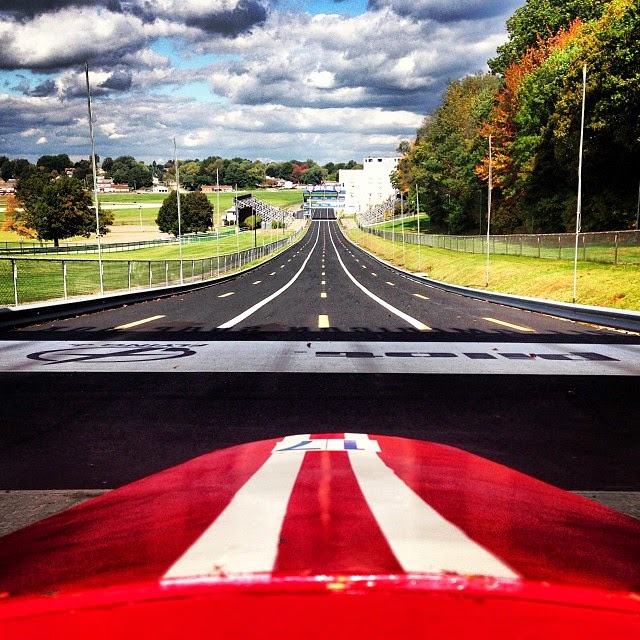 The All-American Soap Box Derby is truly an all-American pastime. Every July since 1934 (except for the years of World War II), hundreds of youth have flocked to the Derby Downs racetrack in Akron (except for the first year in which is was located in Dayton) to compete in the iconic race.

To take part in the competition, youngsters aged 7-18 (separated in heats by age and experience) throughout United States and the world are required to construct their own race car to bring with them on the big day. Originally, this meant they were tasked with designing the cart and acquiring the materials themselves. Currently, however, those participating are shipped the materials and blueprints so that all cars are on an even playing field. 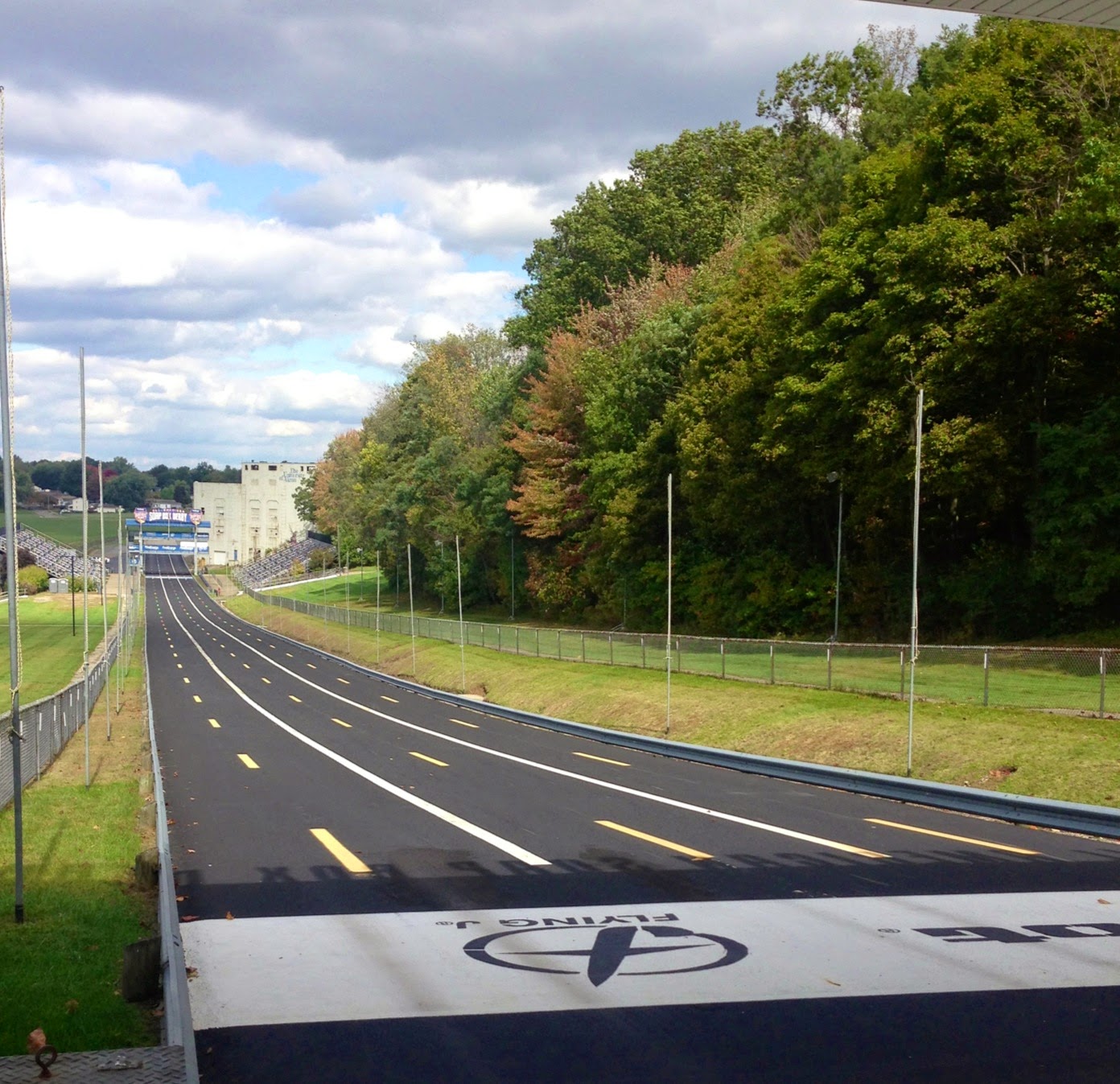 The cars (either stock, super-stock, or master, according to the division one has entered) are made out of wood (originally wood from soap crates, hence the name) and standardized wheels with precision  ball bearings (all produced at a warehouse on site in Akron). The cars do not have a motor and rely 100% on gravity to zoom down the track. Thankfully, Akron is extremely hilly, which is how the location of the track was determined.

Derby Downs is comprised of a giant hill with a 989-foot paved track and multiple lanes, with metal bleachers on each side. At the height of its popularity (in the 1950s and 1960s), upwards of 60,000 spectators (including many famous actors and celebrities) would come to marvel at the event. While it is still popular today, the crowds are not nearly to the same magnitude as they once were.

Because of this, the All-American Soap Box Derby has in recent years added many other events and programs that allow for other folks to experience the splendor and excitement of Derby Downs.

Some of the events and programs include:
Keep an eye out for these events and more ways you might be able to experience Derby Downs. If you are unable to ride, spectators are always welcome! 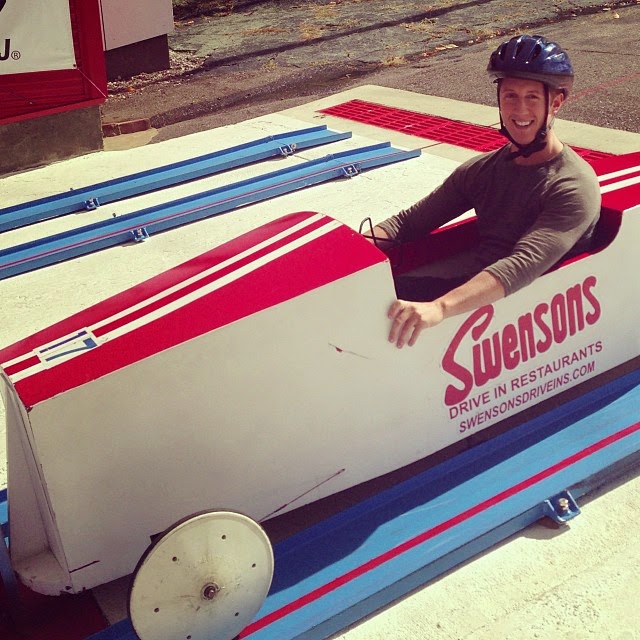 I had the once-in-a-lifetime rare opportunity to hop in an adult-sized soap box derby car and ride the track all by myself this fall! I was so grateful to have the chance to be on this sacred track, and it didn't hurt that they put me in a Swenson's cart! I am unsure of my exact time or speed, but I was told that the cars reach speeds of about 35 miles per hour. Although I was a bit nervous I wouldn't be that great at steering the race car or braking in time, my ride was smooth and successful! 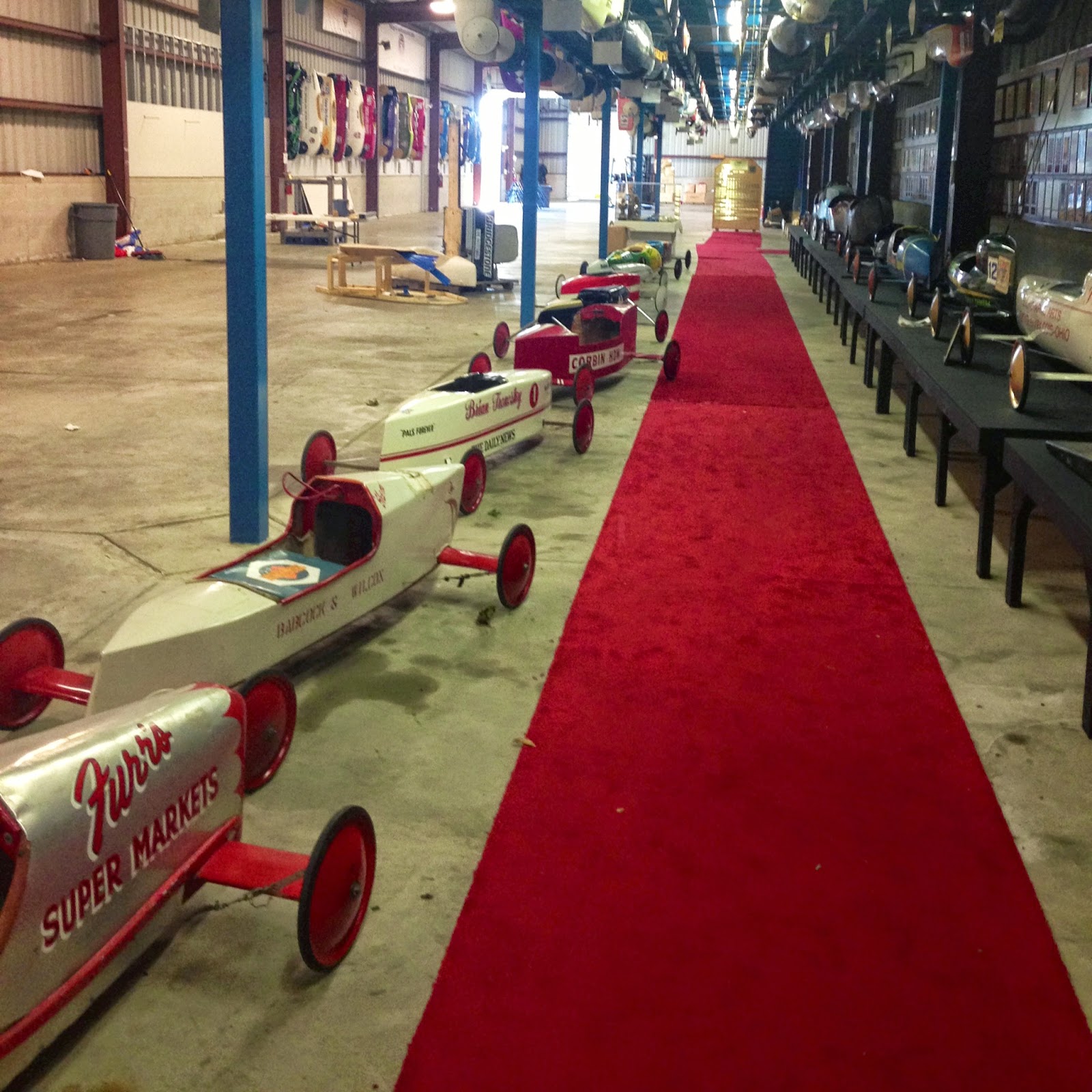 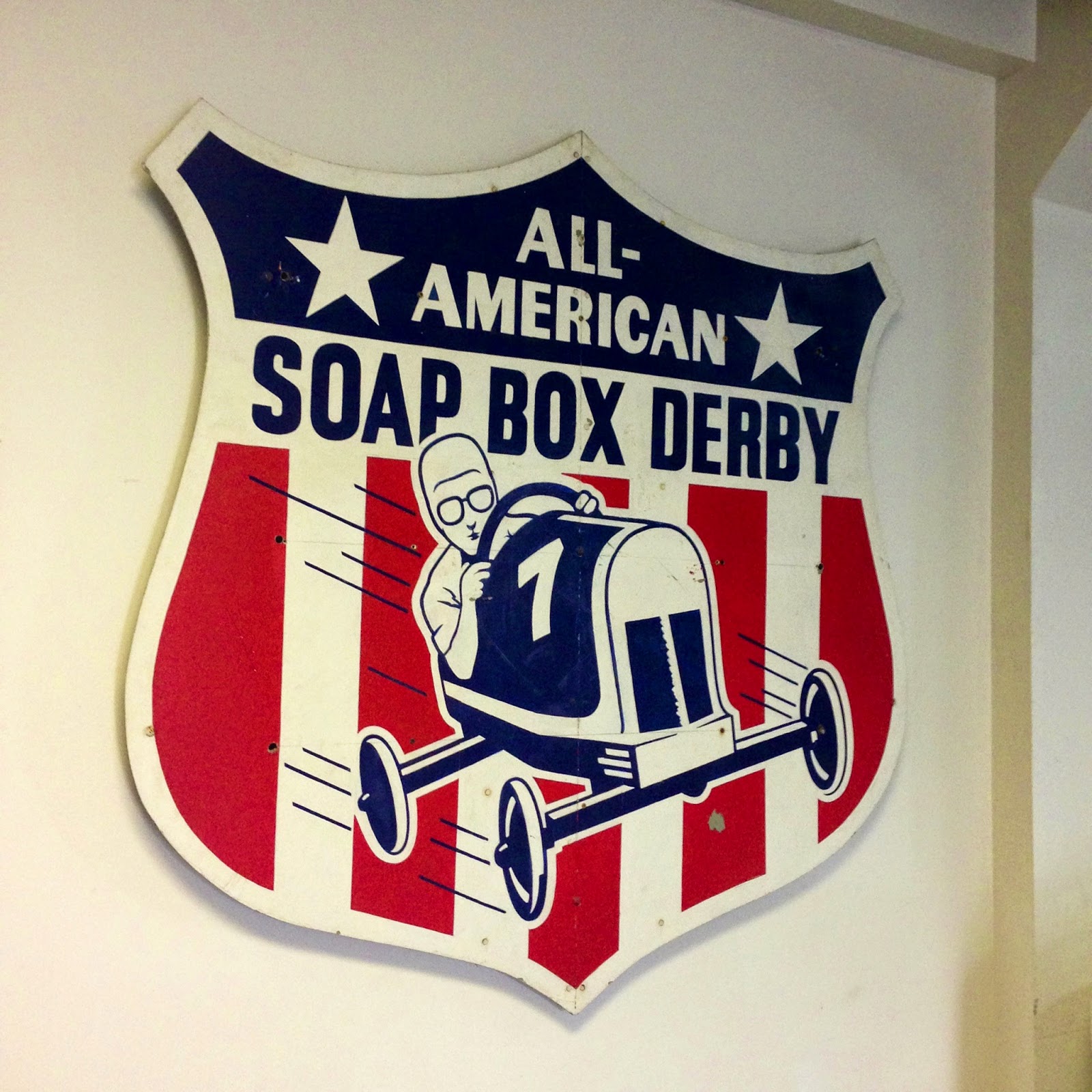 In addition to the track and production building on site, there is also a museum and hall of fame, which showcases the evolution of the soap box cars, famous items from over the years, photos of every winner in soap box derby history, and more historic artifacts & memorabilia.
Posted by Mike at 6:39 PM No comments: 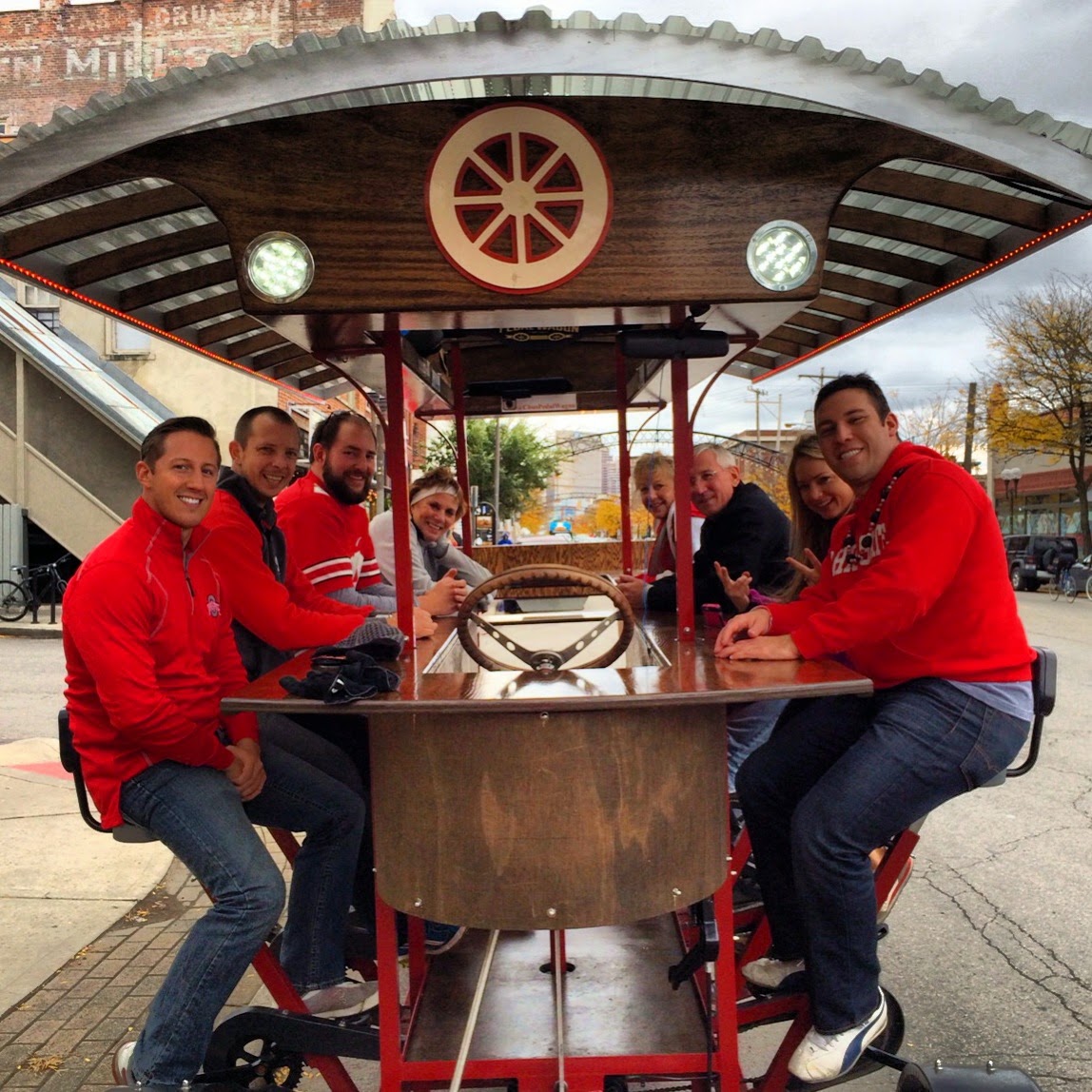 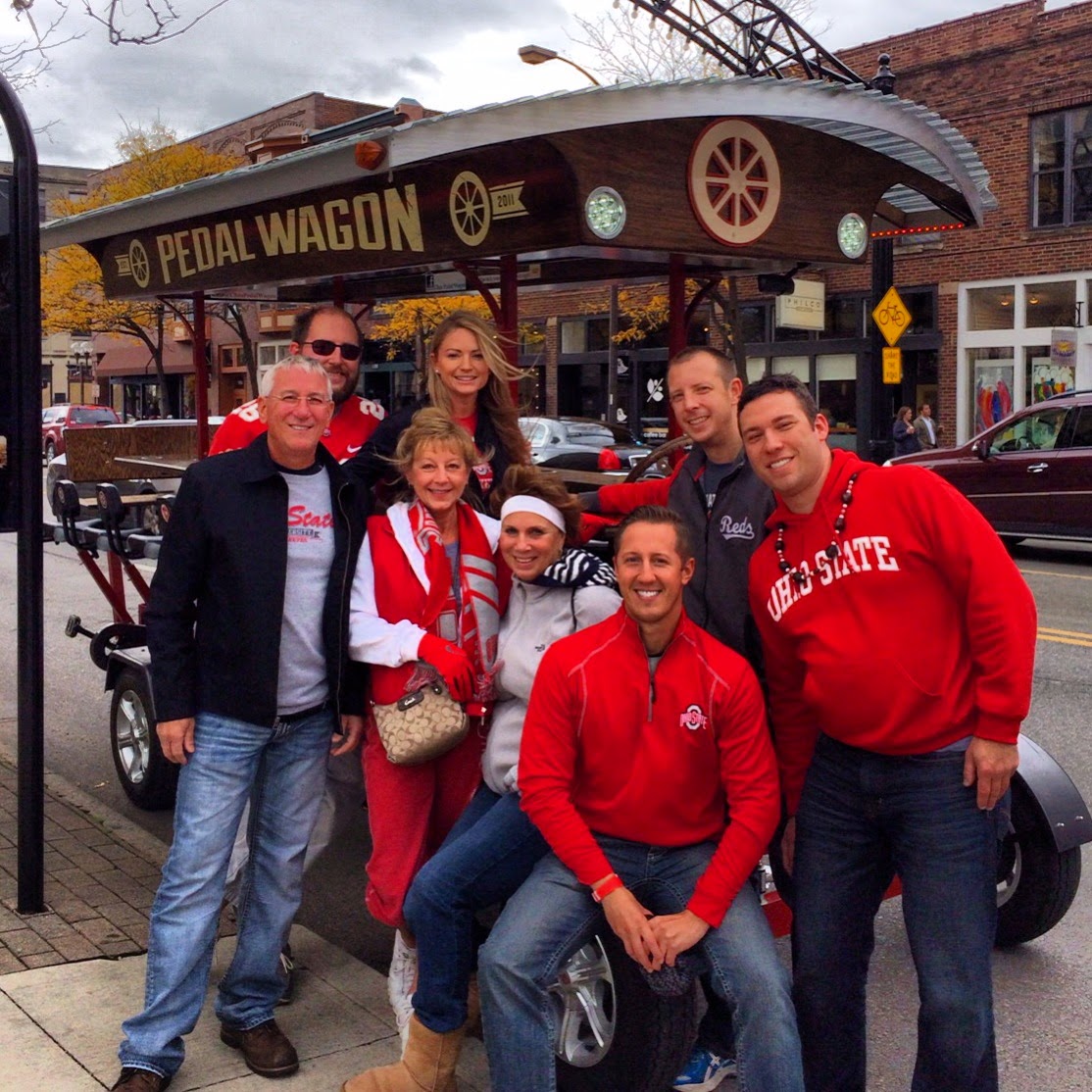 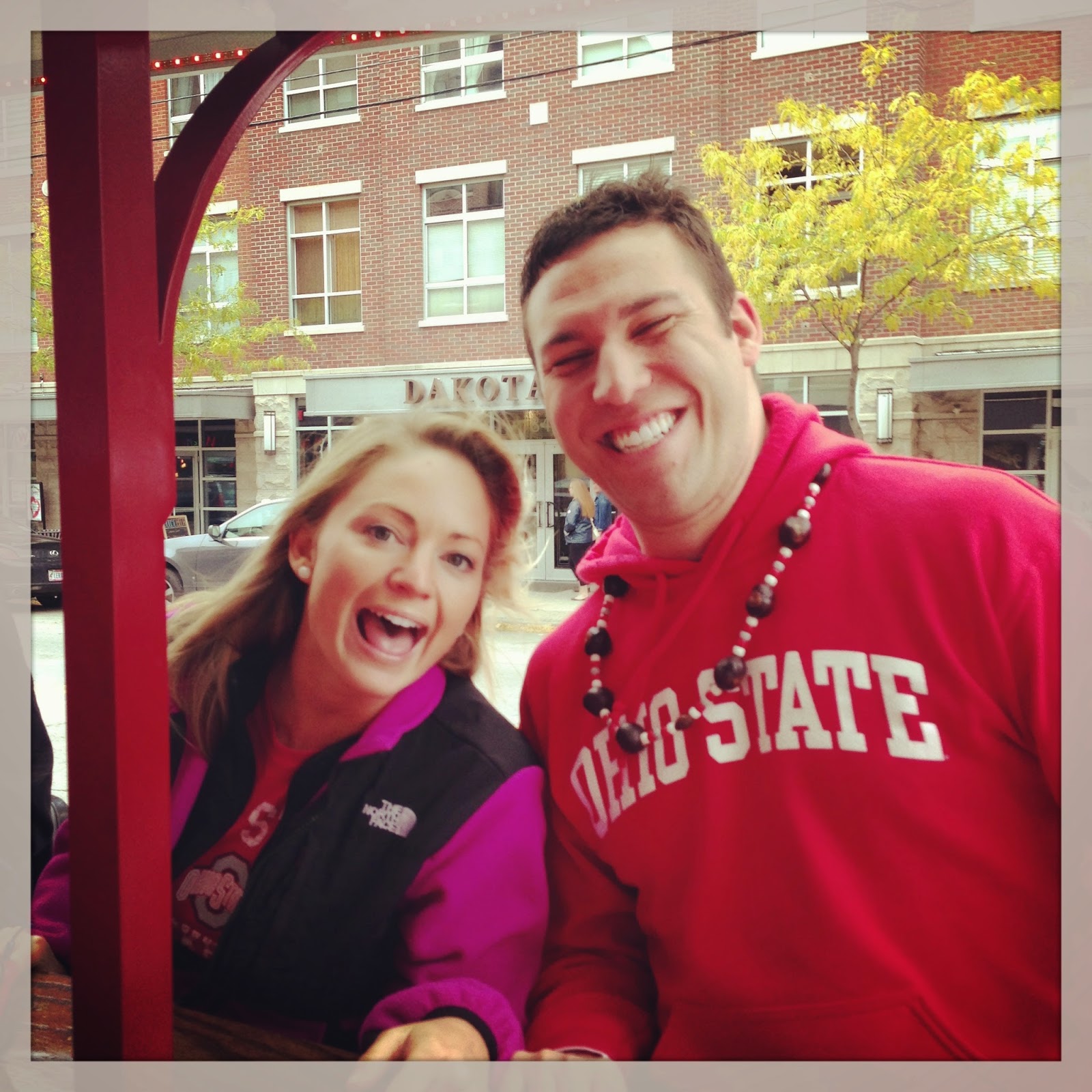 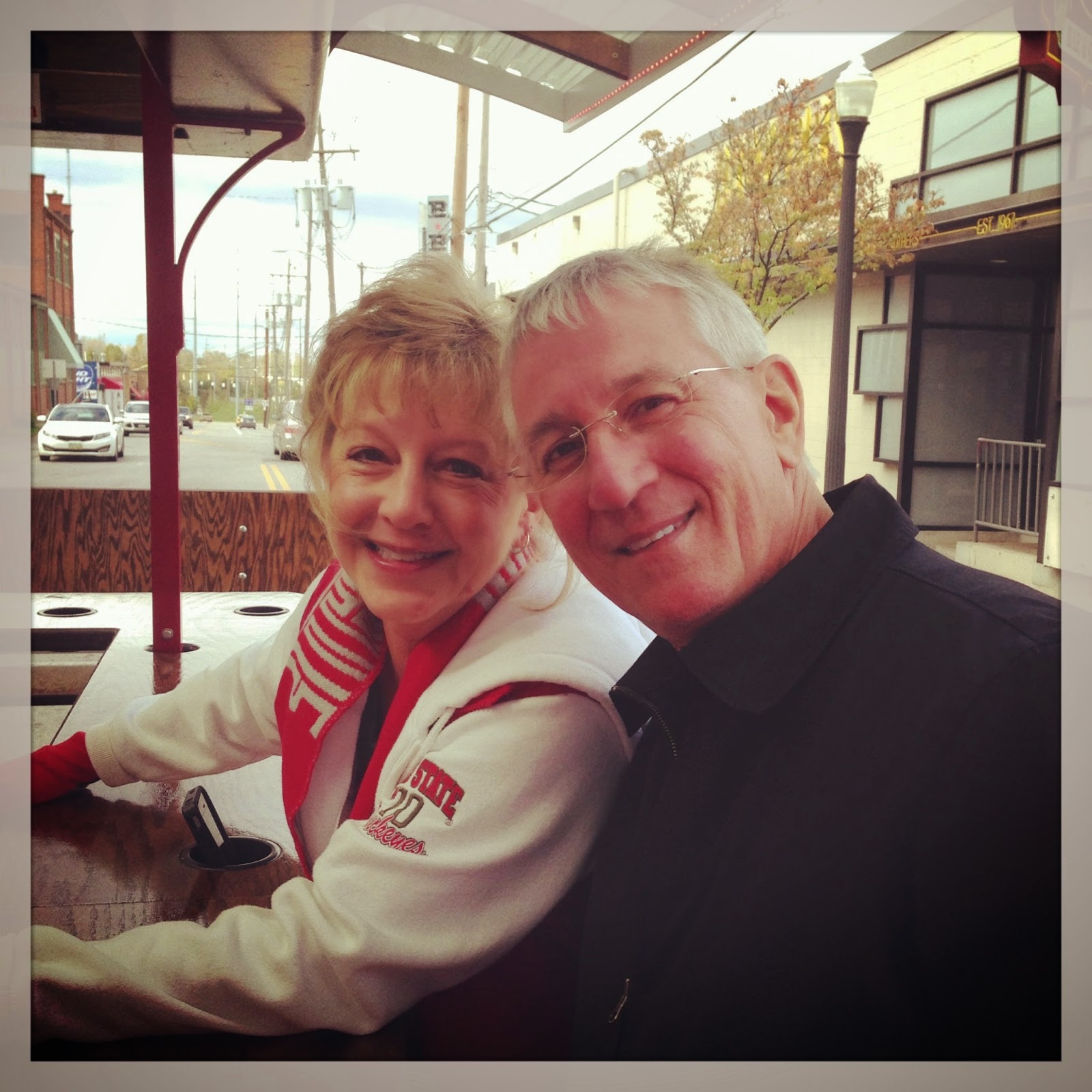 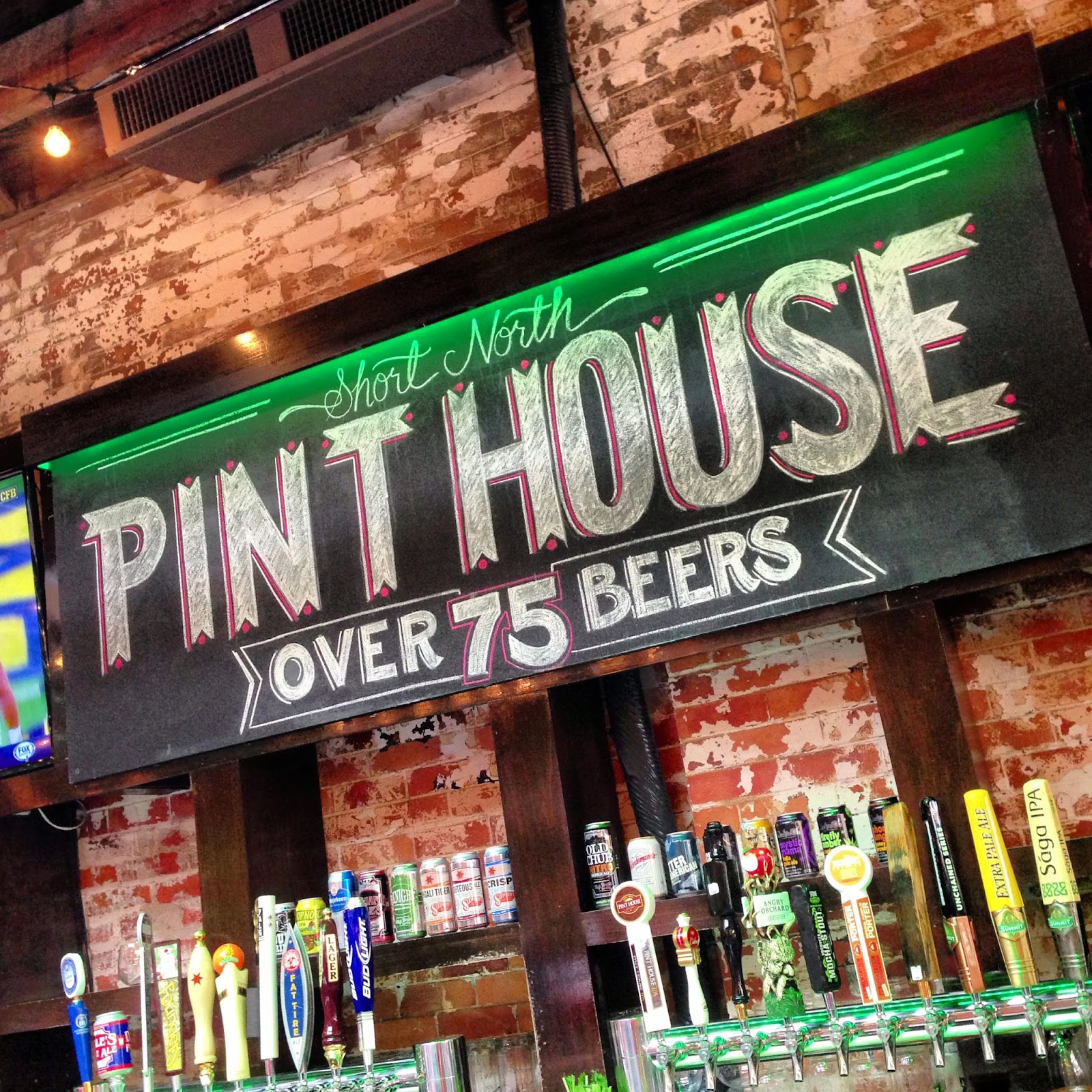 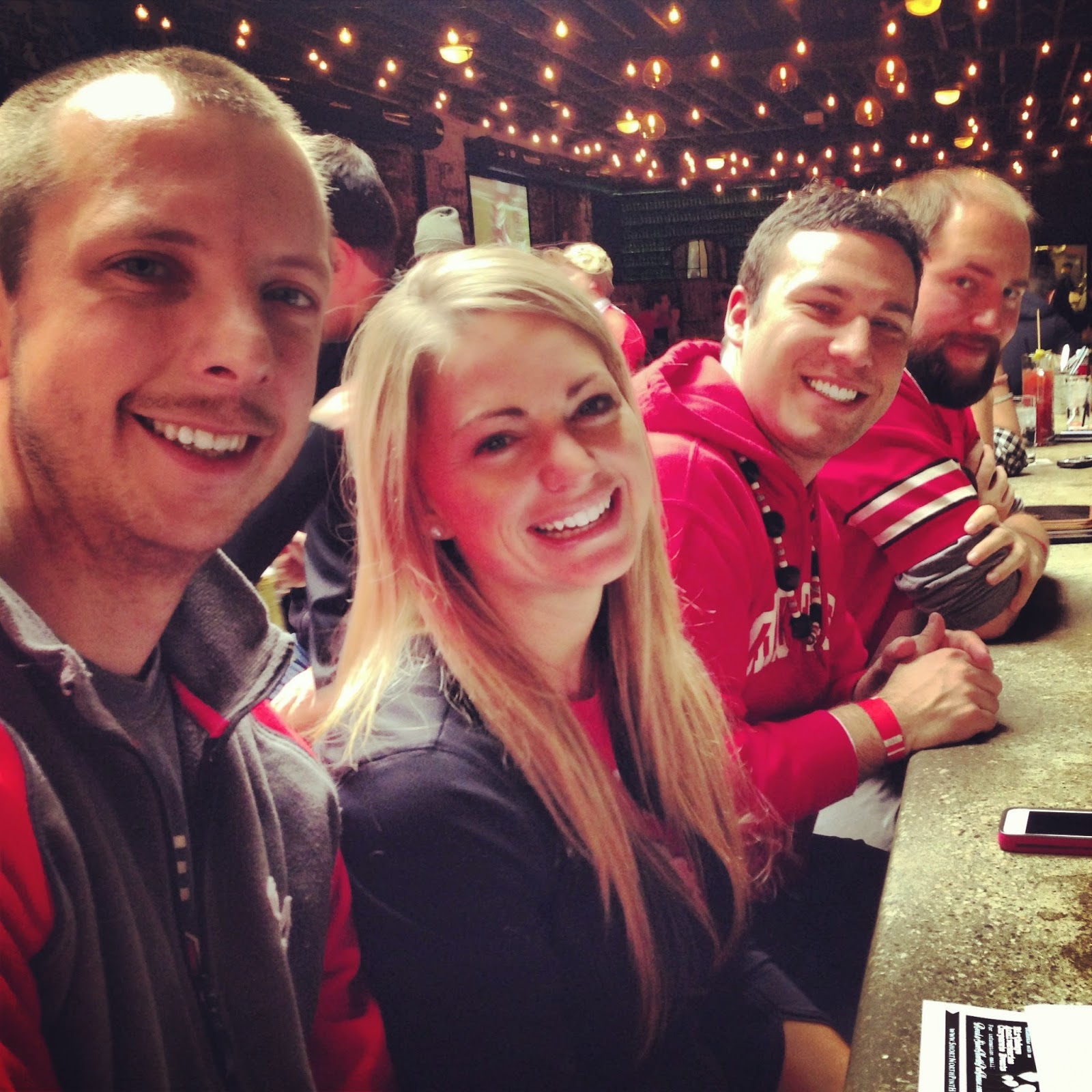 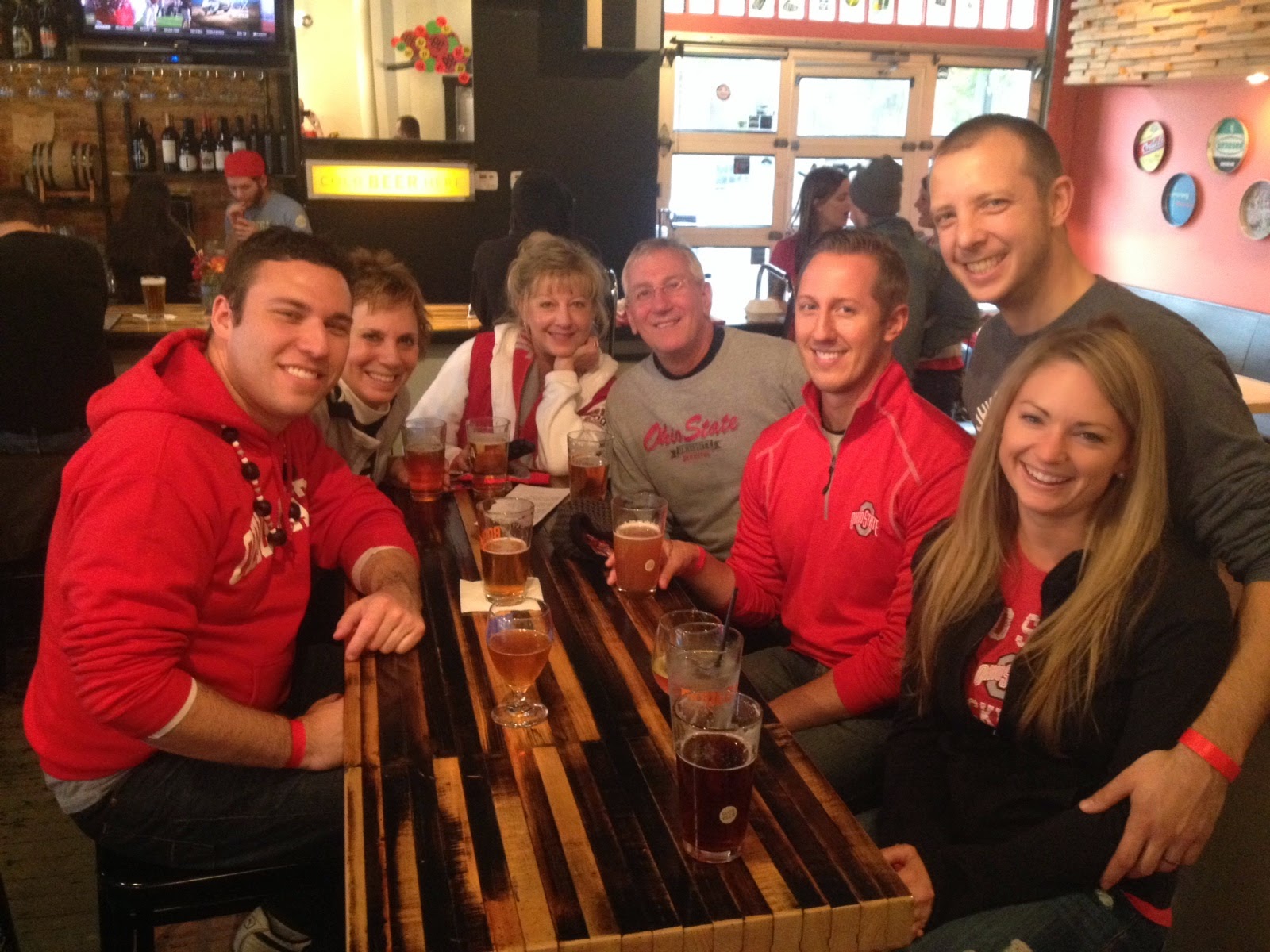 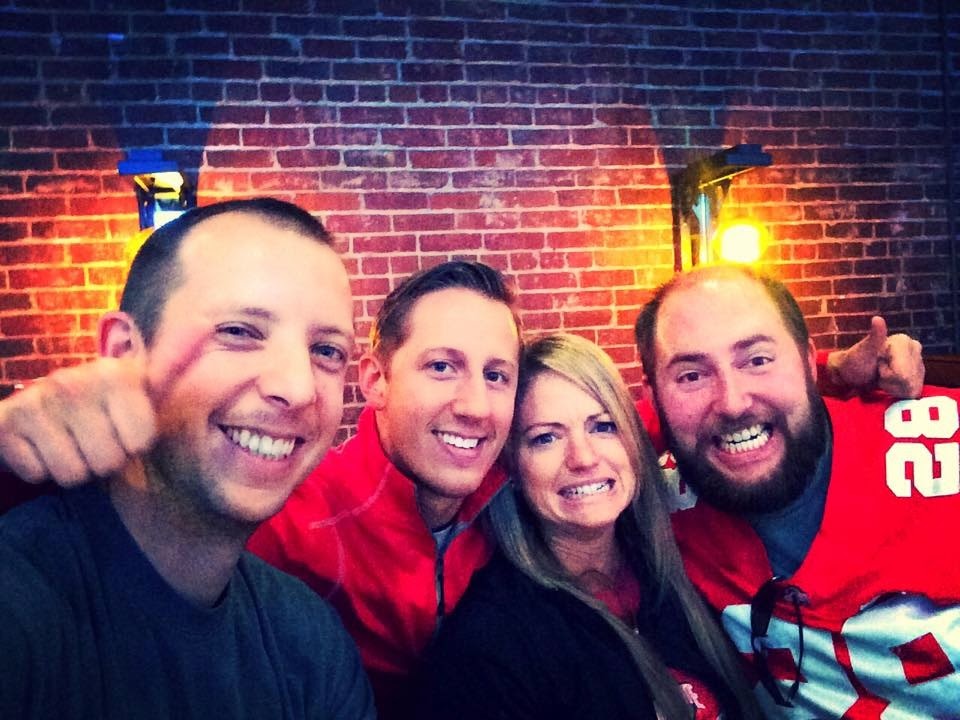 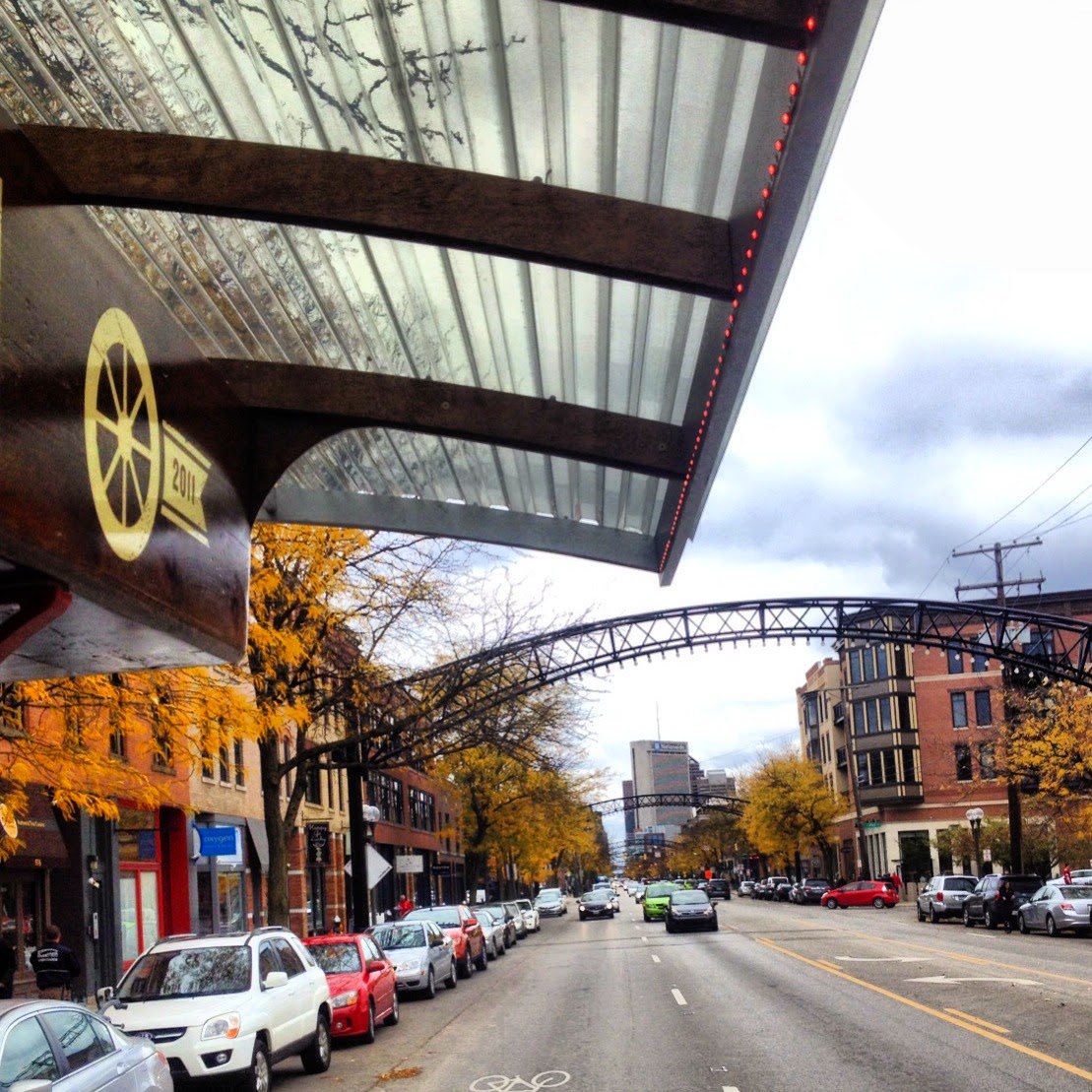 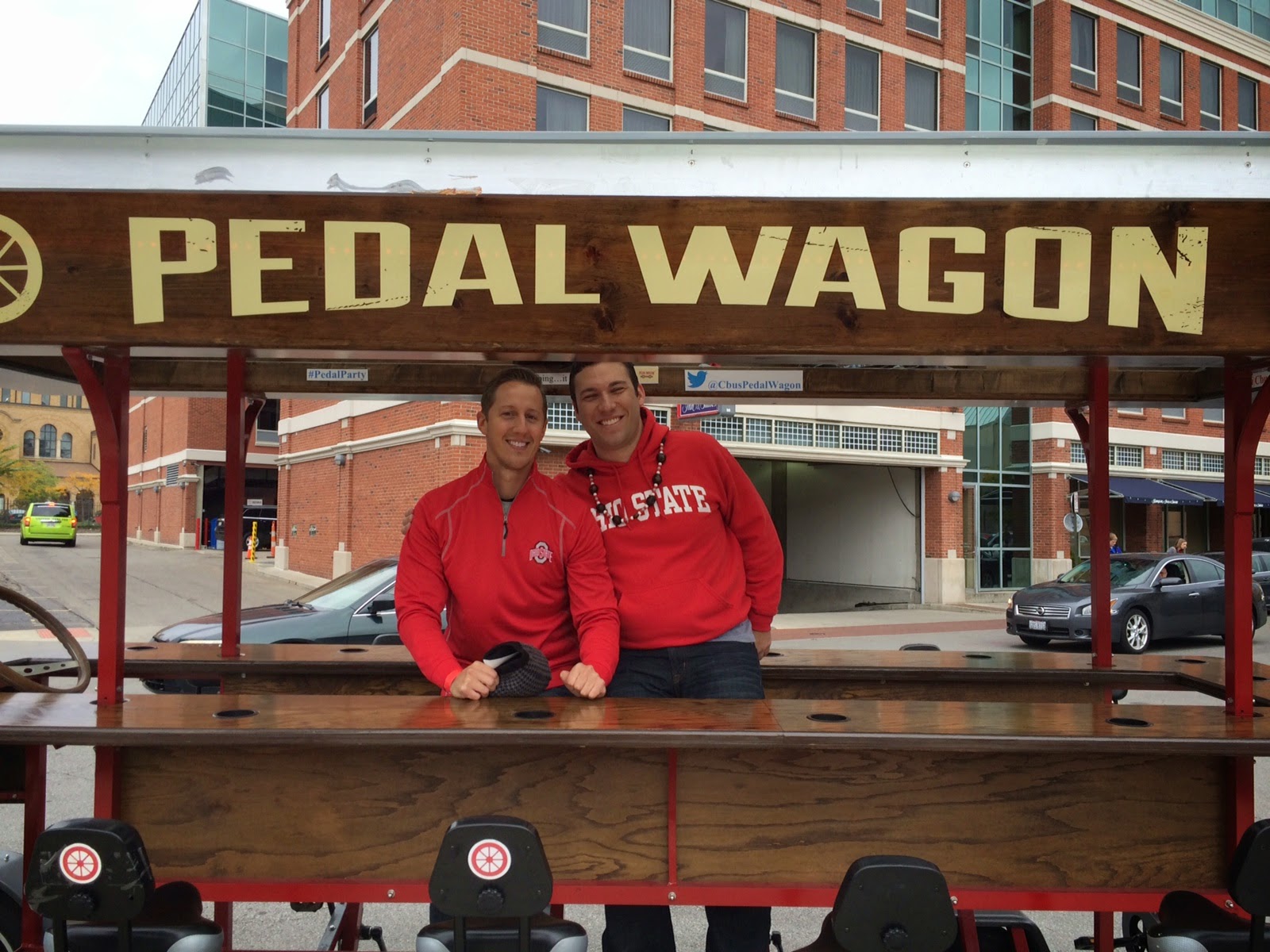 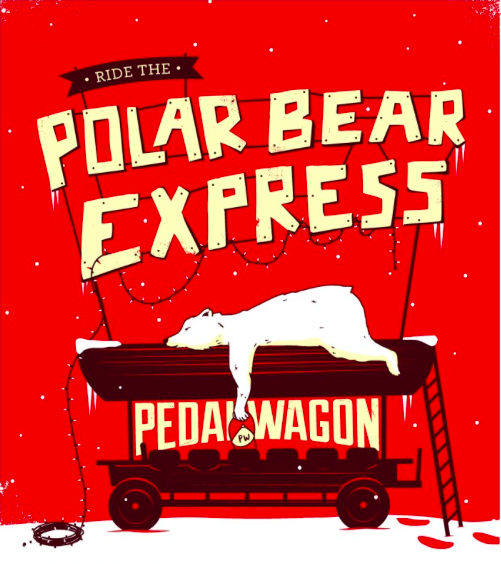