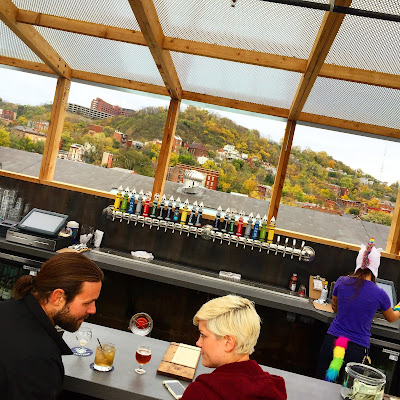 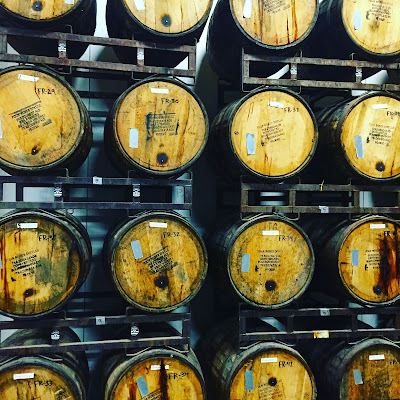 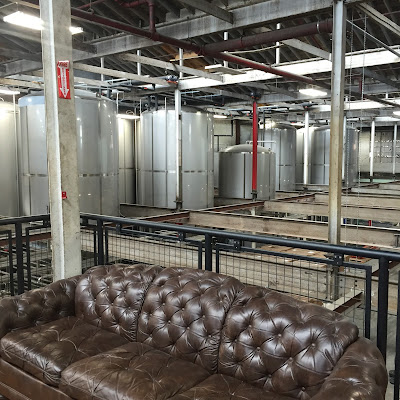 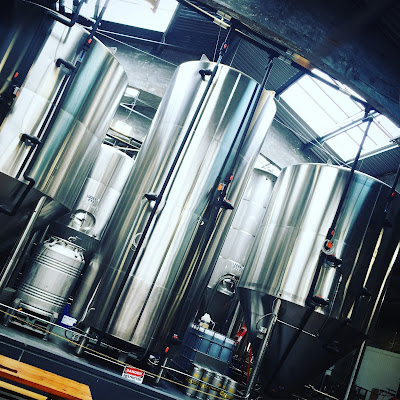 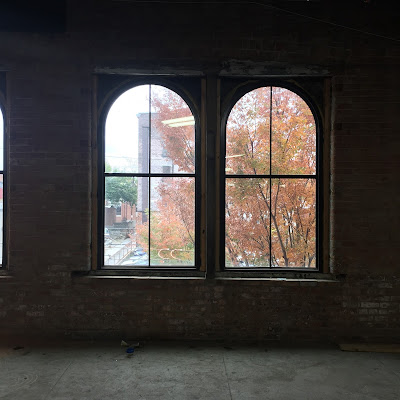 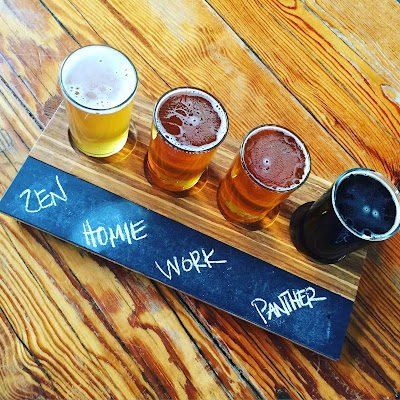 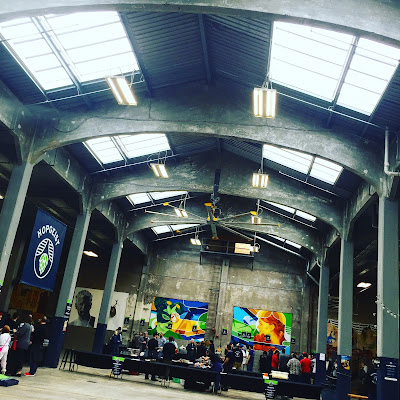 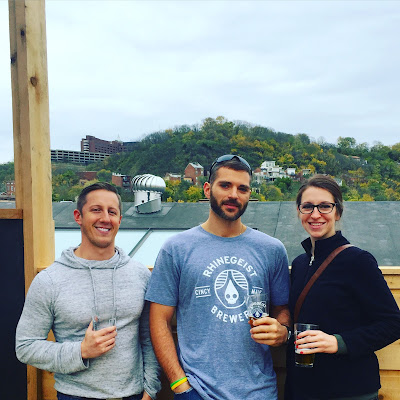 Rhinegeist is waiting for you!
Posted by Mike at 10:57 PM