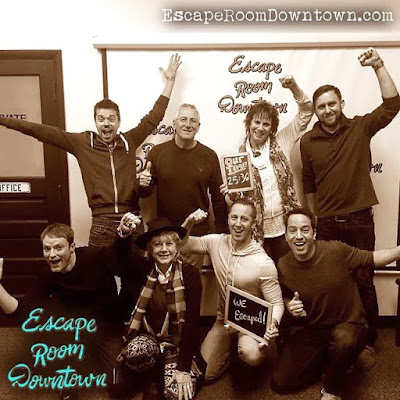 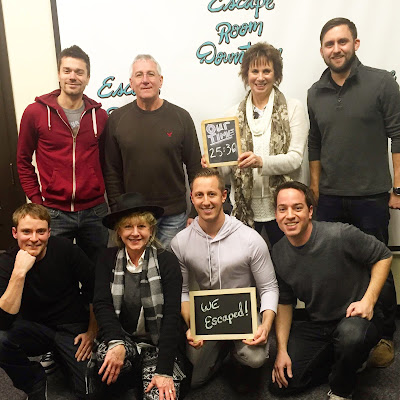 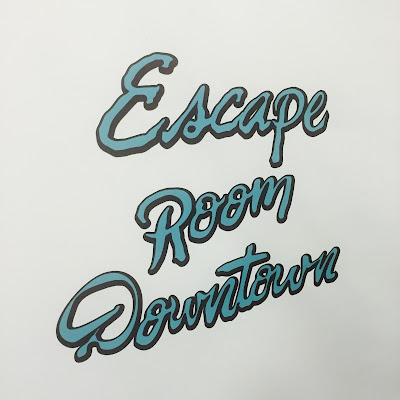 Soon, more rooms will be added to the Canton location, with different quests and themes! Reserve your room now to see if your group of detectives and sleuths can beat our group's time!
Posted by Mike at 5:36 PM